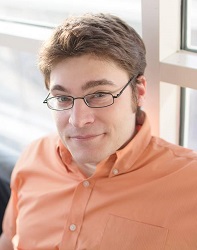 The Wisconsin Supreme Court (Court) recently issued its decision in Security Finance v. Brian Kirsch. The Court concluded that a creditor’s failure to provide a notice of right to cure default does not constitute a sufficient basis for relief under Wisconsin’s Consumer Debt Collection law.

In Security Finance the debtor defaulted on the payment obligation of his loan agreement. The creditor did not issue a notice of right to cure default as required by Wis. Stat. 425.105 (425) before filing a small claims lawsuit against the debtor to enforce the loan agreement. The debtor counterclaimed, seeking damages by argument that failure to send the notice of right to cure default violated Wis. Stat. 427.104 (427). The creditor motioned to dismiss the counterclaims, which the circuit court granted. The Court of Appeals affirmed and its decision was upheld by the Court.