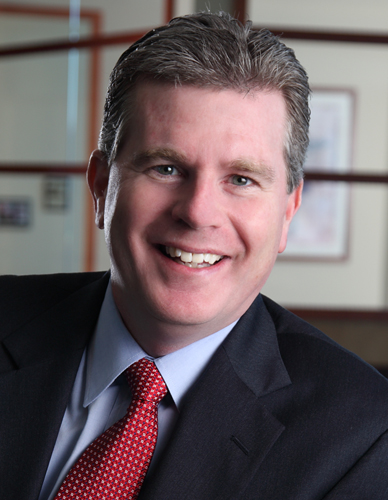 Even though it’s a year until the 2020 elections, we are already seeing candidates jockeying for position in the presidential election. Whether you like it or not, the banking industry will most certainly be a topic during the debates. That’s why it’s critical you become an advocate for the banking industry. We need politicians and the public alike to understand the role banks play in their communities.

WBA makes it as easy as possible to be involved. First step, stay informed. WBA’s advocacy team sends out The Pundit, an electronic publication sent directly to your inbox every other week. It’s updating you on both the key federal and state level issues you need to know. Simply send a request via email to WBA’s Eric Skrum (eskrum@wisbank.com) to register to receive this epublication.

Second step, support the banking industry’s efforts monetarily. WBA makes supporting pro-banking candidates easy with Wisbankpac. The PAC is WBA’s registered political action committee, and it distributes funds to candidates who support our industry from both parties. It is easy because once you donate, you’re done. You do not need to release funds for certain races or times of the year, and neither your name nor your bank’s is attached to the funds you give. If you’re interested in donating to any of WBA’s political action funds, please contact WBA’s Jon Turke (608-441-1215, jturke@wisbank.com).

We’ve also taken an important step with the creation of the “Advocacy Officer program.” The Advocacy Officer is the point person who leads their bank’s advocacy efforts. It’s not intended to be the president but rather an emerging leader who as part of their responsibilities takes on the role of advocacy liaison between their bank and the WBA – the role helps ensure broad based knowledge of, and participation in, important issues impacting our industry.

So far, we have 106 bankers representing 102 banks. We believe having a designated person to rally teams within each bank makes a huge difference in ensuring that advocacy and the need to speak up for the industry becomes a higher priority for all members. If you don’t have someone currently appointed at your bank, contact WBA’s Mike Semmann (608-441-1206, msemmann@wisbank.com) to discuss how your bank can participate in the Advocacy Officer Program.

Keep in mind that however you choose to become involved, your assistance will be critical in ensuring that the voice of the industry is heard throughout the debates leading to the election of the next leader of our country.