In agriculture, which is a nearly $2B industry in Wisconsin, success means surviving in a commodity-driven business where margins are tight and price volatility is the norm. For today’s farmers, precision is not just a goal to cut costs and increase profit—it’s oxygen.

Now Precision-Ag has a new player. On July 15, Microsoft CEO Satya Nadella announced a new partnership with Land O’Lakes to build an AgTech platform. The pair’s ambition: use artificial intelligence to help farmers plan their crop cycles, protect their soil, and harvest more grain, as well as increase rural access to broadband.

Land O’Lakes is the third-largest agricultural cooperative in the U.S. Microsoft, home to quarantine-lifesaver Teams and other software, doesn’t seem like an intuitive match for a company best known for its butter. But—despite being an ancient industry relatively safe from digital disruption (so far)—agriculture is no stranger to technology.

Many producers utilize cutting edge technology to help them increase efficiencies in an industry where margins have been shrinking for decades and the median income is negative. 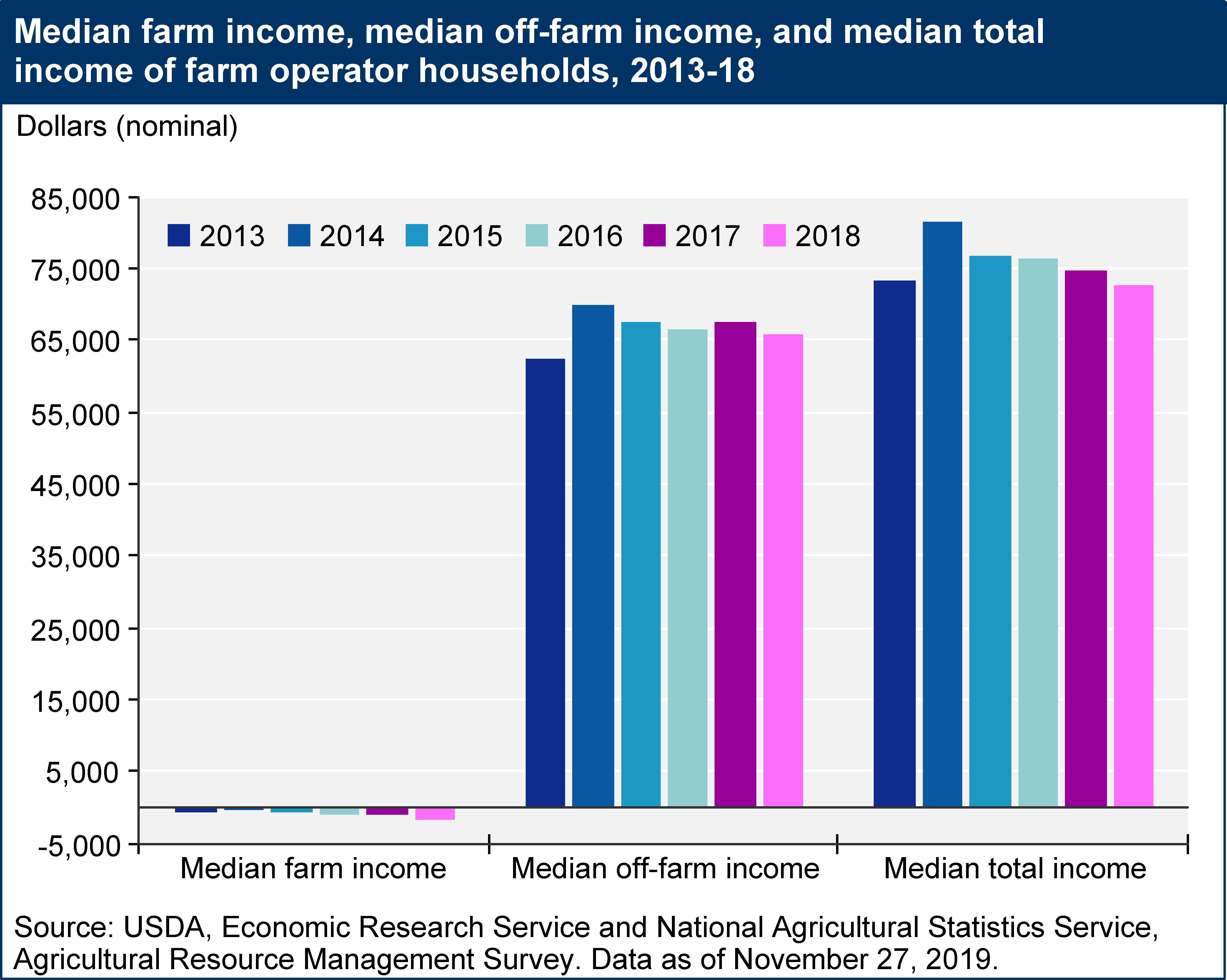 Drones, temperature and moisture sensors, aerial imaging, GPS, and even robots allow for more precision and profit, and are often safer and more environmentally friendly. In 2017, John Deere acquired AI and robotics company Blue River Technology. In an interview with Fierce Electronics, John Deere Strategy Lead, Digital Solutions Sona Raziabeegum talked about the acquisition, explaining that automation in agriculture requires a greater degree of precision than autonomous vehicles. “The job of an autonomous vehicle is to basically move from point A to point B,” he said. “In contrast, a combine or sprayer is not just moving between two points, it has to do a job along the way, and it’s a job for which you have to have a high level of precision.”

Those same precision problems exist in every area of farming: exactly when to inseminate a cow, early detection of illness to prevent spread, predicting microclimates, exact days to fertilize, etc. Jeff Wilke, vice president – agribusiness banker at Denmark State Bank and a member of the 2020-2021 WBA Agricultural Bankers Section Board, says that more and more dairy producers view each cow as a profit center, and the more the producers know about each cow, the better their operations will be. “A healthier cow means higher production and better components,” he explained. “To be a survivor in the industry from the business perspective, the producer as the manager has to look at technology as a tool to increase efficiencies.”

With that in mind, the Microsoft/Land O’Lakes partnership makes perfect sense. Farmers have been collecting data for hundreds of years (Farmers’ Almanac, anyone?) but have lacked the computational expertise to take full advantage of it. “One of the things I was also blown away by was the amount of data and tech that is already in what is the oldest industry,” Nadella told WIRED when asked why Microsoft pursued the partnership.

Land O’Lakes CEO Beth Ford said the reason she was excited about the partnership is gaining access to the cloud and AI resources Microsoft can bring to bear. “Their expertise in helping us understand how we can capture this data and how we enhance this data” is what Microsoft brings to the table, she told WIRED.

Practically speaking, what challenges will the partnership tackle first? Imagine a Fitbit, but for cows. The device will use sensors to measure location/activity levels and body temperature. Additionally, the project involves developing a facial-recognition system to identify individual cows. Eventually, it will include nutritional advice for optimizing the microbiome.

One major tech adaptation for the ag market is the need for all of this computing to take place “on the edge” rather than “in the cloud.” Doing so circumvents many challenges presented by unreliable (or not present) connectivity in rural areas. Edge computing is done quickly on the sensors themselves, on the farm, rather than sending the information to computing systems on servers at another location, which may or may not work quickly, depending on the farm’s access to reliable high-speed internet. One way the project will enhance connectivity is by using existing farm infrastructure, such as placing Wi-Fi hotspots on top of silos or grain elevators, where the signal can travel farther.

If Microsoft and Land O’Lakes succeed in creating AI-drive technology to improve precision on farms, it will be a great benefit to the industry, Wilke said. “Like many other industries, it will enhance production, improve efficiencies, reduce operating expenses,” he said. “There isn’t one magic thing a producer can do to maintain economic vitality, it’s many things and one of them is embracing technology.”

And the healthier farm operations are, the healthier ag banks are. “From the banking side, any producer using these tools to make their operation profitable and improve cash flow makes loan decisions much easier,” Wilke said.