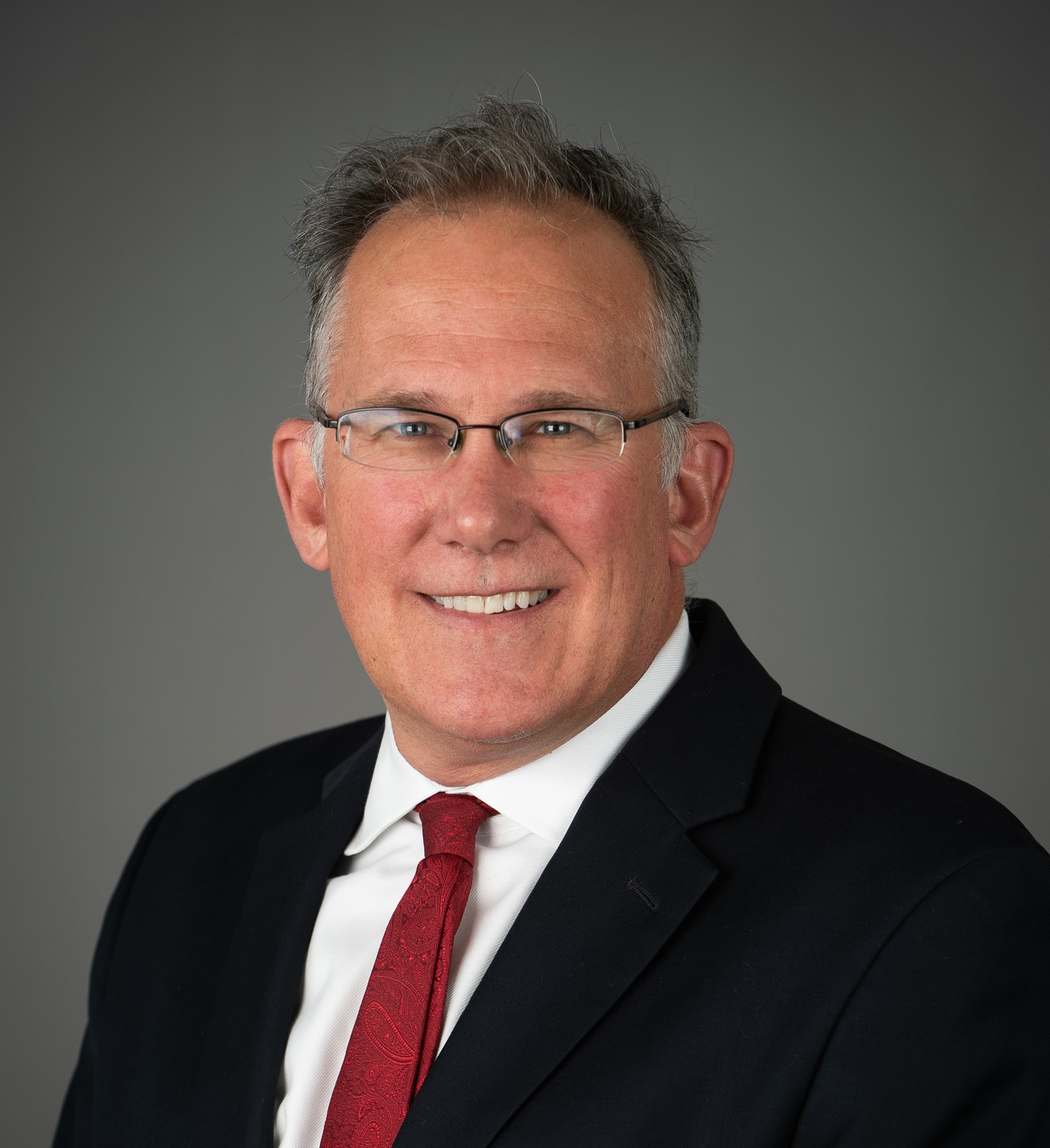 Spending rose more than 4% in March from February. Spending on durable goods jumped 11%, while spending on nondurable goods rose more than 6%. Services spending rose a more modest 2% over the month, as the pandemic and associated government restrictions remained a drag. Spending growth during the recovery from the Viral Recession has skewed very heavily towards goods.

While the March gain in spending was extremely large, it was smaller than the 9% increase in May 2020 and the 6% increase in June 2020 as businesses began to reopen after the early stages of the pandemic. Some of the March increase in spending came from a rebound from February, when spending fell 1%, in part because of winter storms in much of the country.

The personal consumption expenditures price index rose 0.5% over the month, in part because of higher gasoline prices. This was the highest month of PCE inflation since 2009. Core PCE inflation, excluding volatile food and energy prices, rose 0.4% in March (0.36% before rounding), somewhat higher than the recent trend. But PCE inflation on a year-ago basis was still mild: 2.3% for overall and 1.8% for core. These were accelerations from February (1.5% and 1.4%, respectively), but much of the acceleration came from comparisons with March 2020, when prices outright declined as the pandemic took hold. At this point, inflation is not ringing alarm bells at the Federal Reserve.

Real (after adjustment for inflation) disposable personal income rose 23% in March, also the biggest increase on record. Real consumer spending was up 3.6%.

Consumer spending growth will be exceedingly strong through the rest of 2021 and into 2022, supporting a robust U.S. economic recovery. Households have saved up a lot of money from stimulus payments over the last year and will be looking to spend those funds thanks to vaccinations, falling coronavirus caseloads, and easing government restrictions. Overall personal income will fall as transfer payments fade, but huge levels of savings will allow consumers to buy more. Other positives for consumer spending over the next couple of years will be job gains, very low interest rates, and rising home values and stock prices that are boosting household wealth. Spending growth will shift from goods to services as the pandemic recedes.

Inflation picked up in March but remains under control. Some of the increase came from comparisons with March 2020, when prices started to fall as demand plummeted at the beginning of the pandemic. This will remain a factor over the next few months. But some of the acceleration in inflation is also coming from price pressures. Demand is very strong for some goods and services, and supply-chain disruptions are restricting supplies of some goods. These factors will remain in play throughout 2021. But inflation has been too low for years from the Fed’s perspective, and it would welcome somewhat higher inflation. Given this, U.S. monetary policy is likely to remain highly expansionary for another couple of years. The Fed will prevent inflation from getting out of hand, however.