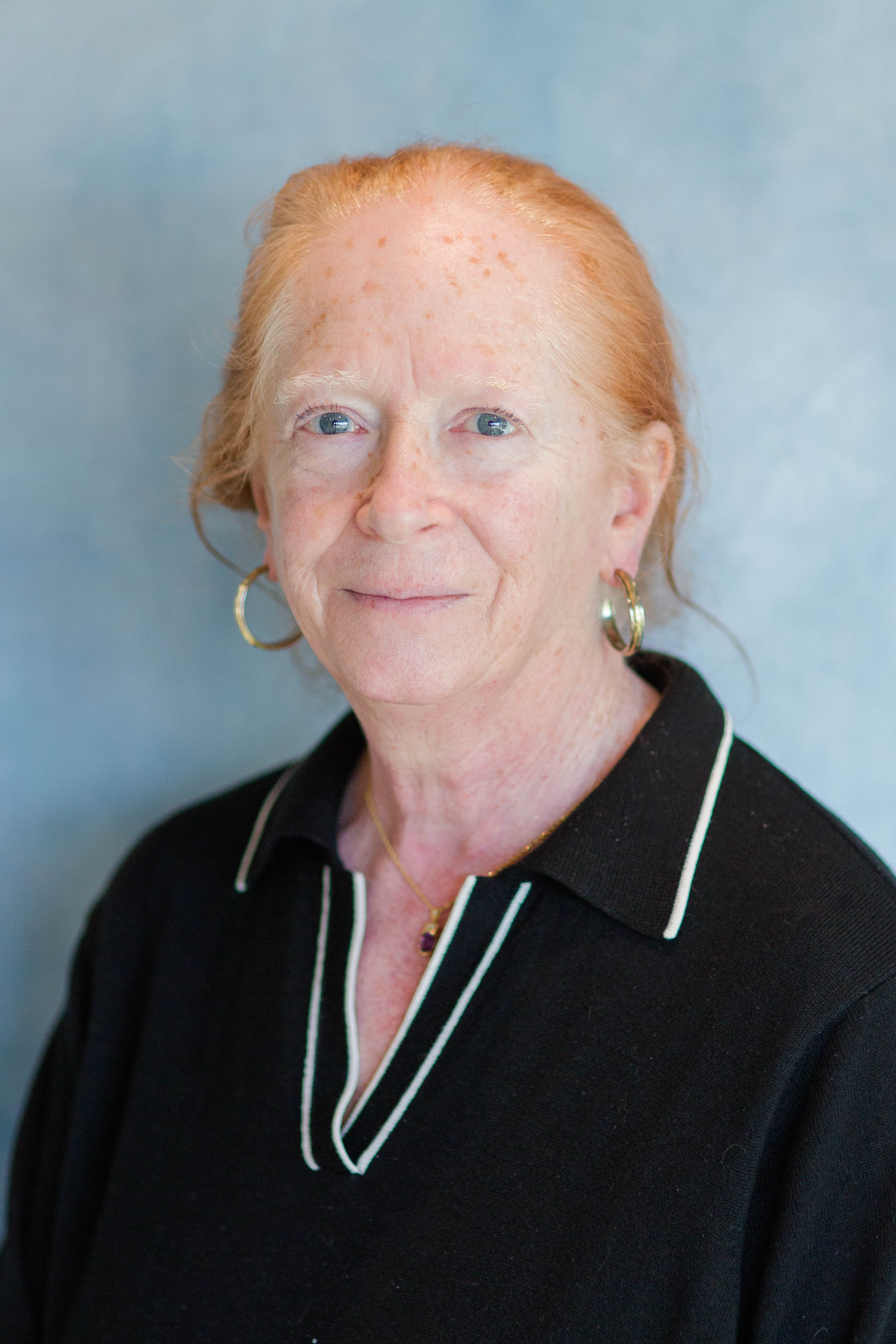 After nearly 30 years of dedicated service, Kathy Gallagher will be retiring at the end of May. We are very appreciative of all of Kathy’s efforts over the years and she will be greatly missed.

Kathy began working at the Wisconsin Bankers Association on Jan. 20, 1992, as the Employment Benefits Company’s (EBC) insurance trust enrollment administrator. At the time of her hiring, she wasn’t the only new part of the company — her position was brand new as well! As a result, Kathy figured parts of the position out as time went on and quickly mastered her responsibilities while she got to know the many bankers she would regularly communicate with each day. In a 1997 WBA Profile titled “She ‘Benefits’ All”, Kathy noted that, “It’s exciting to interact with such a variety of people in the industry on a daily basis.”

Although Kathy began as trust enrollment administrator, she has had many new titles since her hiring. In 2004 she was promoted to client service specialist and in 2010 was promoted to assistant director of insurance services. Since 2015, Kathy has taken on the role of director of insurance services, and in 2017 she celebrated her 25-year anniversary with WBA. Four years later, she now celebrates her retirement after almost three decades with the association.

In her ‘97 WBA Profile, she also noted that “It’s challenging, but very rewarding, to be able to assist more than 225 banks in the state on so many different aspects of the Insurance Trust.” Several members that Kathy has worked with in the past have reached out to share how grateful they’ve been to have Kathy to contact. One member recalled their first experience speaking with Kathy and noted her “sweet, patient, completely knowledgeable voice on the other end of the line” who helped them understand everything from “health, life, dental, AD&D, vision, LTD insurance — you name it, she knew it inside and out.”

Thank you, Kathy, from all of WBA, for the countless memories and the 29 years of incredible work!