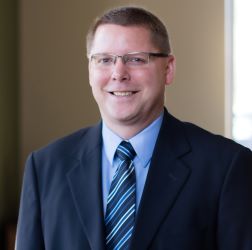 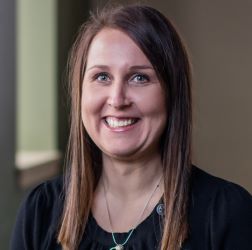 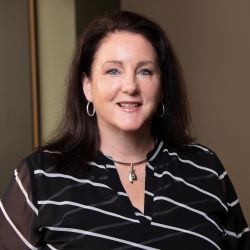 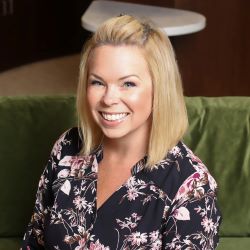 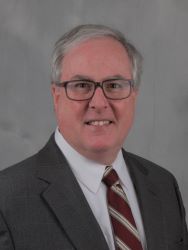 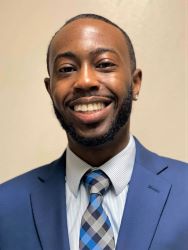 Prevail Bank is excited to announce that David Johns (pictured) has recently joined the Eau Claire team as their new chief retail officer. 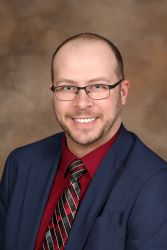 National Exchange Bank & Trust is pleased to announce that Dustin Zanin (pictured) is ready to serve the community as a retail lender for Elkhart Lake and the surrounding communities. 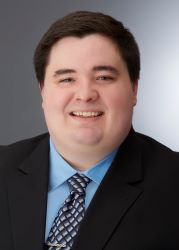 Oak Bank is pleased to welcome Linda Lindgren (pictured) to its team as a personal banker. 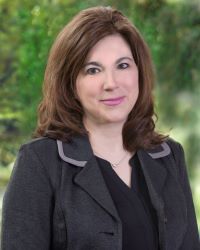 mBank is pleased to announce the promotion of Kelsey Chellew (pictured) from head teller to branch manager. 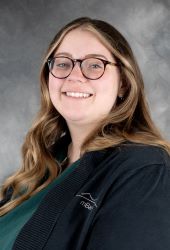 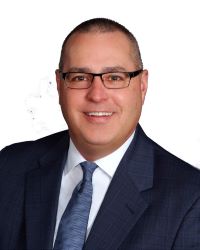 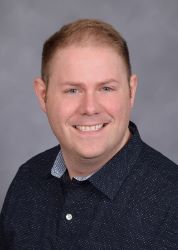 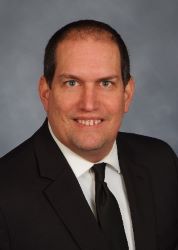 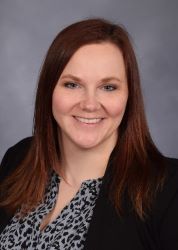 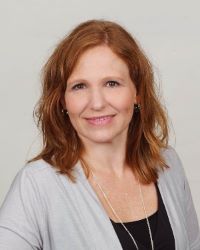 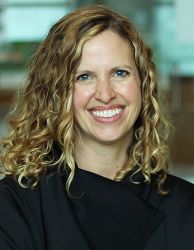 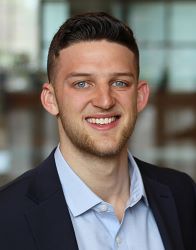 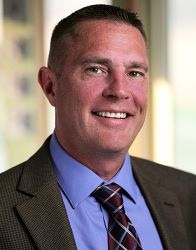 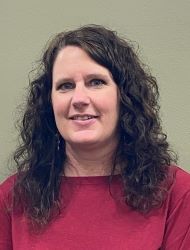 Bank of Wisconsin Dells is pleased to announce the hiring of Eric Czarnecki (pictured) as assistant vice president and commercial loan officer at the Community Bank of Portage. 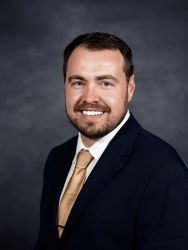 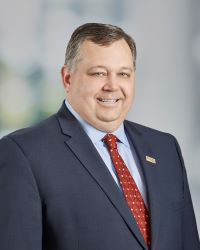 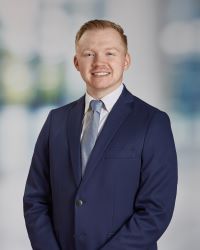 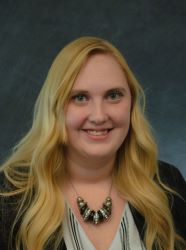 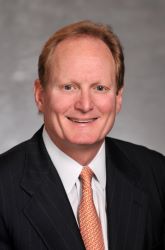 Capitol Bank has announced plans to open a third location, which will be on Madison’s East side in the American Center, at the intersection of American Parkway and Eastpark Boulevard.

One Community Bank recently announced the sale of the Alpine Parkway location to the Village of Oregon, which will be the home of the new Village Hall beginning in October of 2021.

Don L. Taylor (pictured) of Waukesha died peacefully at home surrounded by his loving family on Friday, April 16, 2021, at the age of 88.

Don has deep roots in the Waukesha community. His father, Carl, founded Waukesha State Bank in 1944, and, when Carl retired, Don succeeded him, leading the bank as president and CEO for 25 years from 1969 until 1994. His public service commitment, both personally and through the bank, helped many organizations over the years. 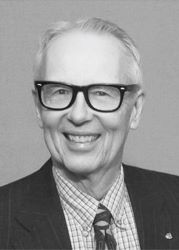 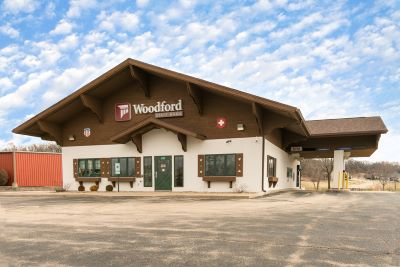 Woodford State Bank opened its fifth banking location, with the addition of the newest branch in New Glarus, located at 618 Highway 69. Woodford State Bank is a locally owned community bank, established in 1915. The other bank offices are located in Green and Lafayette counties, which include the main office in Monroe, along with branches in Argyle, Blanchardville, and South Wayne.

The Horicon School District kicked off a fundraising campaign Monday night for the future Marshmen Sports Complex by accepting a $1.25 million donation from Fred F. Schwertfeger, president of Horicon Bank, during its monthly school board meeting. The donation will go towards a new and modern complex for the district that will be located just west of the district’s single-campus building.

Want to see your announcement featured in the Bulletin Board?

Send it to WBA!
OR Click Here to Email