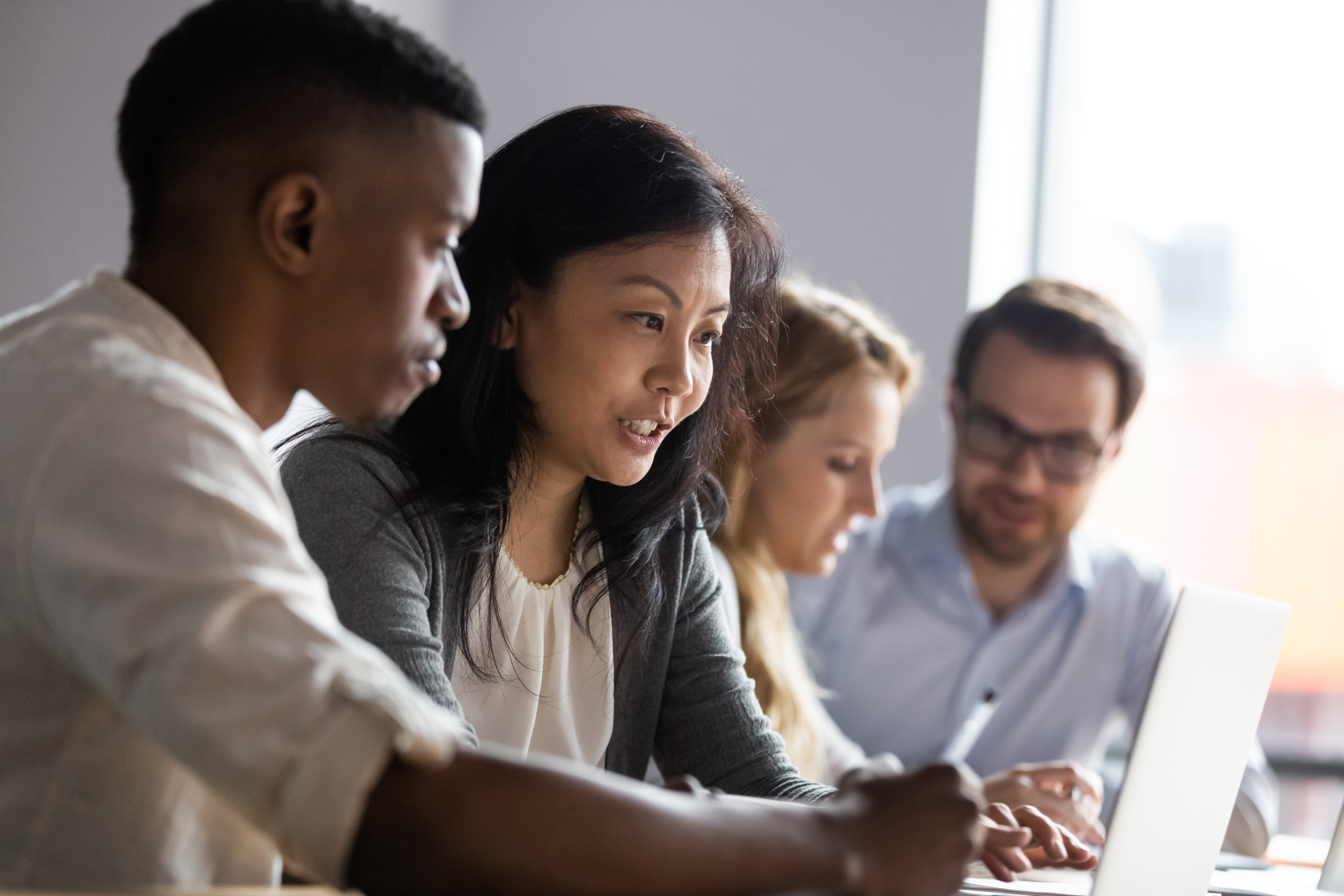 Unconscious Bias is a learned stereotype that is automatic, unintentional, deeply ingrained, universal, and able to influence behavior. Unconscious bias seeps into decisions that affect recruitment, retention, hiring, access to healthcare, banking, housing, education, criminal justice, providing services, interpersonal interactions, and outcomes in ways that can disadvantage both individuals and groups of people. We all have some form of unconscious bias, and the key is to recognize that we have it and employ techniques to mitigate it.

In this session you will:

About the Speaker – Judge Derek Mosley

Derek Mosley graduated from Marquette University Law School in 1995. After graduation he served as an Assistant District Attorney for Milwaukee County from 1995-2002. As an Assistant District Attorney, he represented the State of Wisconsin in over 1,000 criminal prosecutions. Mr. Mosley founded the Milwaukee County District Attorney’s Community Prosecution Unit. This unit places assistant district attorneys in various neighborhoods throughout the City of Milwaukee to work with residents to reduce urban blight and to improve the quality of life. As the head of this unit, Mr. Mosley helped to establish after-school programs, he established a Second Chance Felony Employment Initiative for offenders, closed 100 drug houses and nuisance properties, and started a police and citizen crime fighting initiative, which targeted street drug dealing. This initiative called “Operation Streetsweeper” was awarded the Law Enforcement Honor Award by the United States Department of Justice.