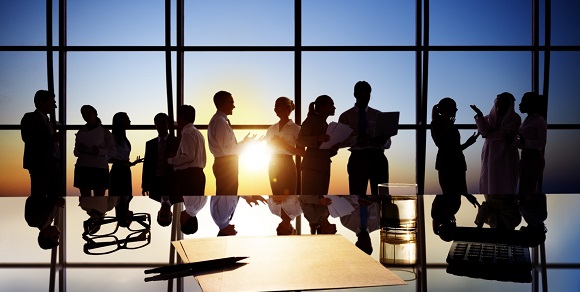 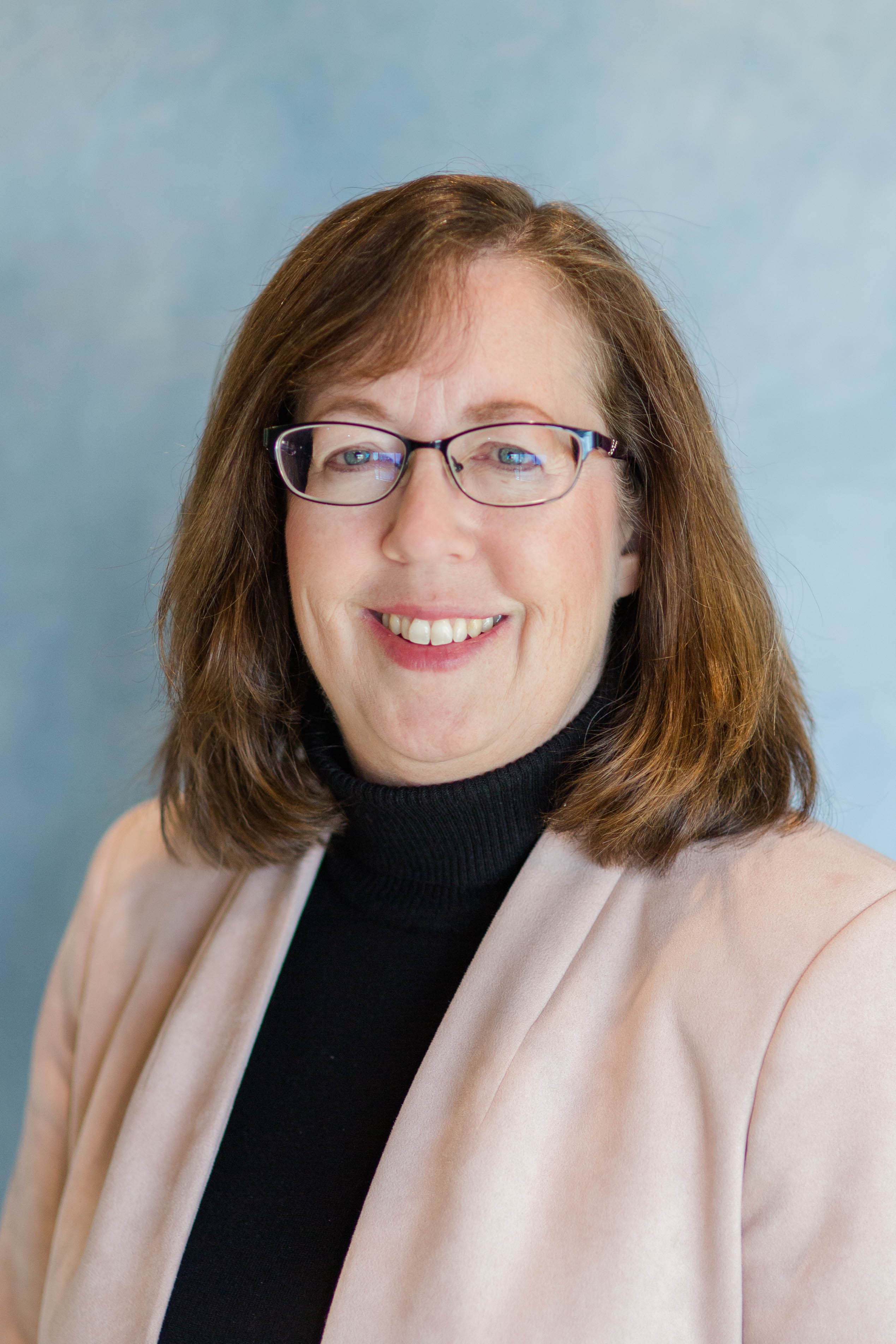 Recently, I had the pleasure of co-hosting the Midwest Economic Forecast Forum with Indiana Bankers Association President and CEO Amber Van Til. She and I were joined by Chicago Fed President Charles Evans and Craig Dismuke of Vining Sparks, both of whom offered their necessary and expert economic insight. Part of their forecasts for the economy included interest rates projected to remain low until 2024, a positive outlook for residential investments, and the impact of the congressional shift on the economy.

The stimulus money provided throughout 2020 was critical for individuals and businesses, and the exigence of this relief does not seem to be disappearing any time soon. Though the blue wave predicted last year has been confirmed, it is one that seems to be documented with a few asterisks. With the majority being so minor in both chambers, this will likely limit the legislative scope. It’s still uncertain what this will mean for economic policy moving forward, but many are confident in another round of individual stimulus being a part of it.

In the first two rounds of PPP stimulus distributed during 2020, Wisconsin bankers across the state quickly took action to help their customers by providing nearly $10 billion in funding to nearly 90,000 businesses. The new year is now joined by a new Congress and presidency, both of which will impact the future of stimulus and the economy following the PPP trilogy. Beginning this week and continuing over the next month, WBA is holding virtual small group in-district meetings with each member of our Congressional delegation to discuss the industry’s priorities. In the meantime, the 2021 state legislative session has officially begun, and WBA has started the year strong by providing written testimony for the COVID liability provision in Assembly Bill 1. We will continue to advocate for the protection of Wisconsin bankers as we also begin the work on other priorities in our legislative agenda.

Finally, we will be presenting a free webinar to address what we currently know about the latest round of PPP, what might not be clear, and how your bank can help businesses during this next phase. PPP has been a lifeline for struggling businesses to help them fare through the financial stress of the pandemic that no one could have predicted, and bankers are still playing a significant role in this aid. I invite you to join us for this event on Thursday, January 14 as you once again prepare to help those who need it most.

Rose on the Road: State Bank of Cross Plains

New Round of PPP: You Have Questions, WBA Has Answers Scroll to top