After a successful career in community banking, Tami Eid of First National Bank and Trust Company (formerly State Bank of Arcadia) will retire on June 30, 2022.

In her 43-year banking career, Eid has served in numerous banking and management roles, including compliance, operations, and more. She served as chief credit officer and compliance officer and various positions during her 29 years at Independence State Bank before coming to First National Bank and Trust Company in 2008. During her 13 years, she has served as vice president of operations and cybersecurity and most recently as branch manager.

Eid has been actively involved in community service throughout her career. She has served as a board member, including president of the Wisconsin Bankers Association Peer Group as well as with the St. John’s Finance Council, Whitehall Chamber of Commerce, and over 10 years on the Junior Achievement Whitehall Committee. Eid and her husband Gilbert will be married 38 years this July and have two adult sons, Erik and Alex (Samantha). Eid enjoys reading, music, traveling, watching sports, the beach as well as spending time with family and friends.

Please join us in congratulating Tami Eid on her retirement at an open house on Wednesday, June 29 from 9–11 a.m. in the Whitehall lobby. If you are unable to attend in person, you may also send your best wishes and salutations to 36450 Main Street, PO Box 96, Whitehall, WI 54773. 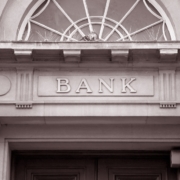 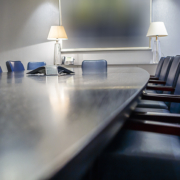