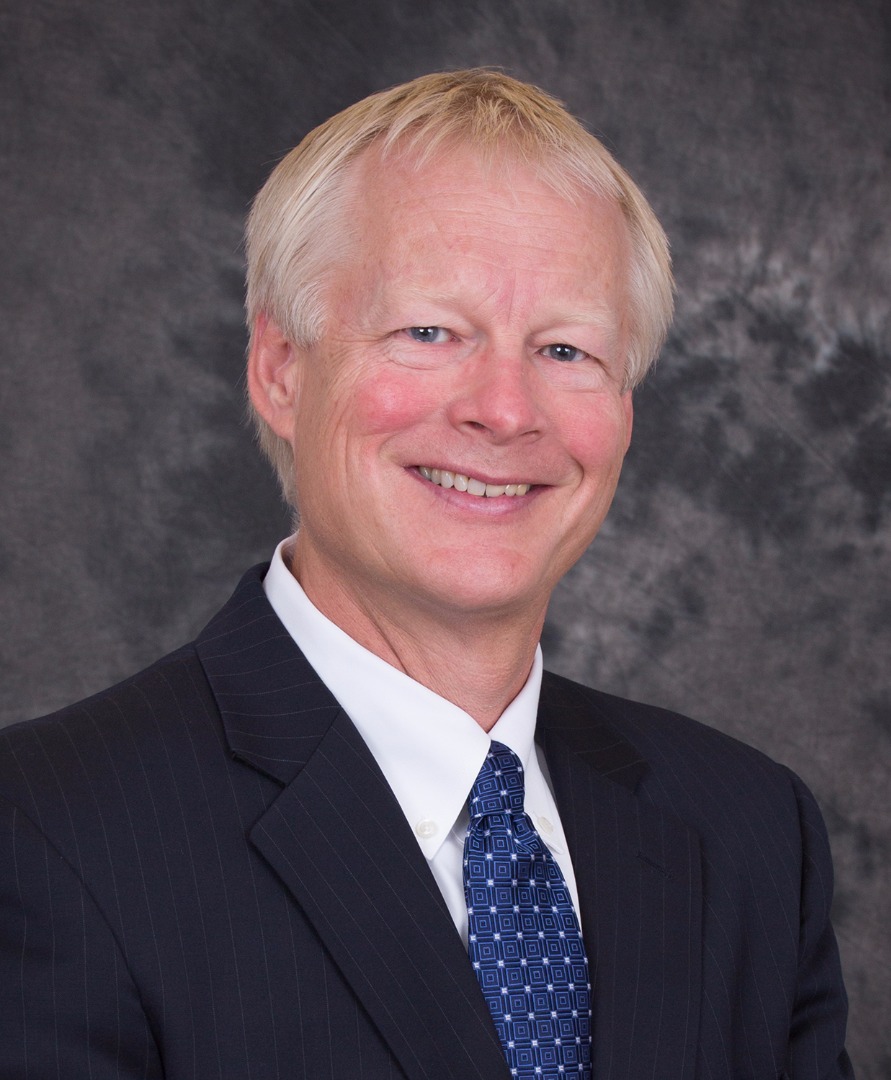 Daryll J. Lund re-joined the Wisconsin Bankers Association after 20+ years in March 2015 assuming the position of Executive Vice President & Chief of Staff. Lund is responsible for oversight and management of WBA’s education and member relations departments, government relations efforts primarily at the federal level, serving as a spokesperson with the media and other outside groups, and playing a key role in fostering effective working relationships with the membership and other organizations both within and outside of the State.

In addition, Lund serves as the President of the WBA Employee Benefits Corporation, a WBA subsidiary that provides insurance coverage for bank employees. Lund also serves as the President of the Midwest Bankers Insurance Services (MBIS), a joint insurance agency of the WBA and the Minnesota Bankers Association specializing in designing and securing programs specifically for community banks in the Midwest.