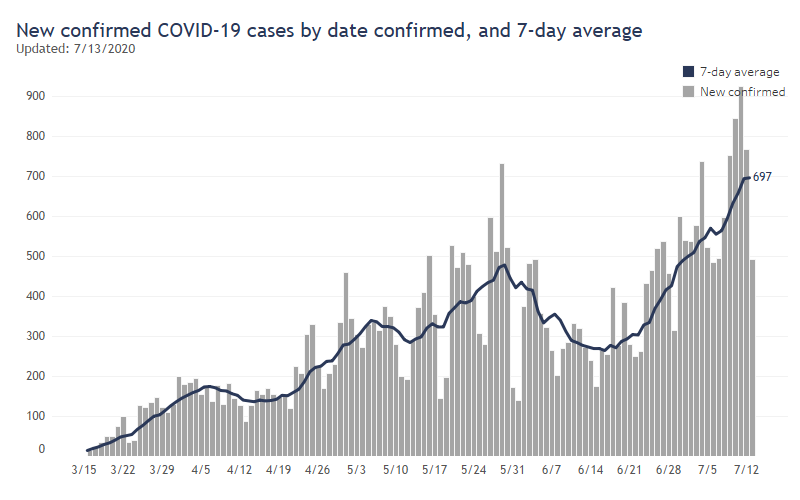 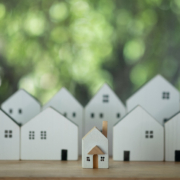 An Era of Evolution: Expanding Good Practices Beyond 2020

Everything Bankers Should Know About the Milwaukee Mask Mandate