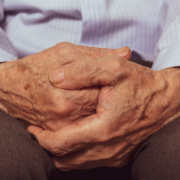 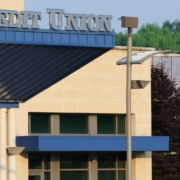 CUs Continue Expansion Into Wisconsin Markets 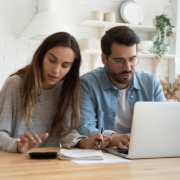