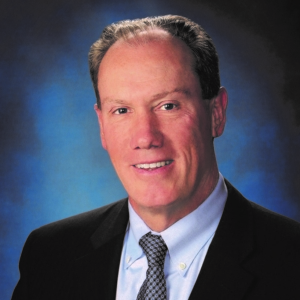 Dan Peterson began his banking career in 1988 when he joined SNBT in Marinette, Wis. Prior to assuming his role of president and CEO in 2013, he gained experience in all lending areas of the bank, serving as head of the commercial loan department in 2003.

A DePere, Wis. native, Peterson is a graduate of Abbott Pennings High School and holds a bachelor’s degree in business administration from St. Norbert College. In addition, he has completed numerous professional courses through WBA, including the General Banking School, Commercial Lending School, and its two-year Leadership Program. He also completed the rigorous three-year Graduate School of Banking Program at the University of Wisconsin-Madison.

Peterson has been a banking advocate throughout much of his 34-year career. He previously served on banking boards such as the WBA Bank Executives Conference Advisory Board; the FIPCO Board (Financial Institution Products Corporation), a subsidiary of WBA; and the American Bankers Association Community Bankers Council.

Peterson has served on numerous boards of directors for non-profit organizations around the Marinette area, and he is currently the president of the Peshtigo Lion’s Club. 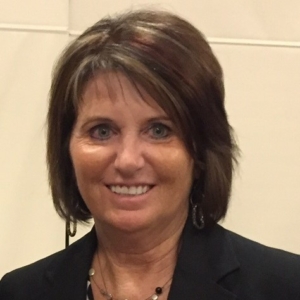 Donna Hoppenjan has over 45 years of experience at Mound City Bank and is a graduate of the Graduate School of Banking at the University of Wisconsin-Madison. Hoppenjan’s community involvement includes having served as past president of the United Way of Platteville and currently serving on the Southwest Health Center board and the Platteville Chamber Ambassador Committee. 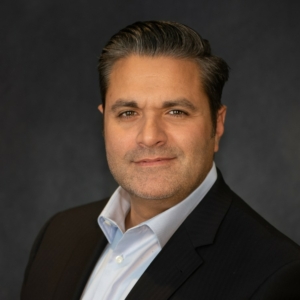 Al Araque joined Johnson Financial Group in 2021, bringing over two decades of banking experience with him. He earned his bachelor’s degree in economics and minor in studio art at Denison University in Granville, Ohio. Araque’s community involvement includes serving on the boards of the Penfield Children’s Center, Hispanic Professionals of Greater Milwaukee (HPGM), and Employ Milwaukee. 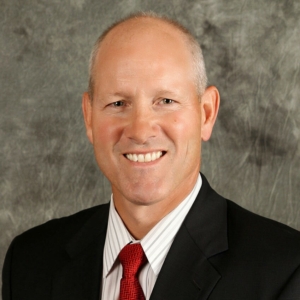 Ken Thompson has been in the Madison banking industry for over 35 years, joining Capitol Bank in 1996. He has extensive experience in all areas of lending. Thompson was named president in 2003 and serves on the bank’s board of directors. Thompson holds a bachelor’s degree in business from the University of Wisconsin-Stevens Point and earned his MBA from the University of Wisconsin-Madison in 1997. He completed the Graduate School of Banking in Madison in 2004 and is a graduate of Leadership Greater Madison. Community involvement is greatly valued by Thompson, displayed by years of working with a variety of local nonprofits including, Agrace Hospice Care, American Family Children’s Hospital, Catholic Charities, and the Breakfast Optimist Club of Madison. Thompson also serves on the boards for Agrace Hospice, Hy Cite Enterprises, and Extreme Engineering. Thompson enjoys spending time with his wife and two children, especially outdoors. His pastimes include golf, racquetball, and hunting. 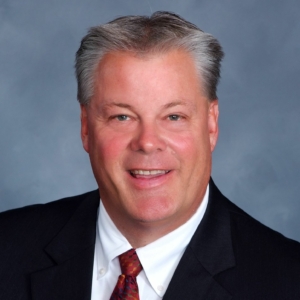 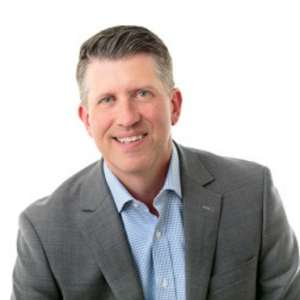 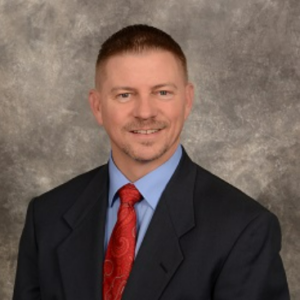 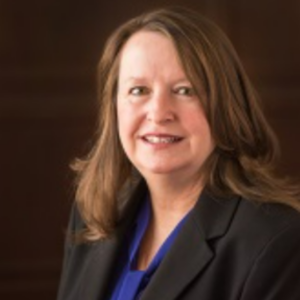 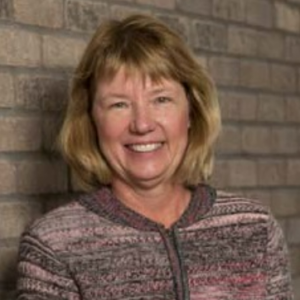 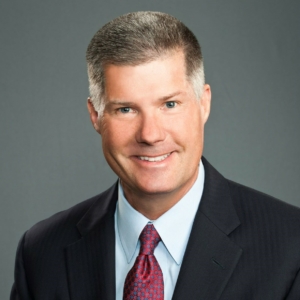 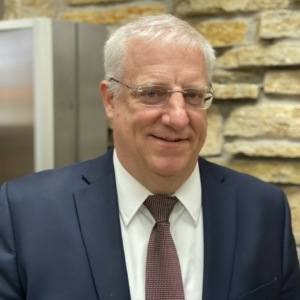 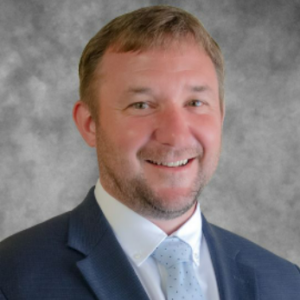 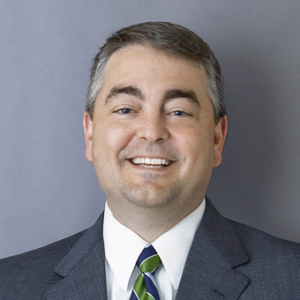 Paul Hoffmann has been with Monona Bank since 2007. Prior to that, he gained experience at Park Bank, the Federal Reserve Bank of Minneapolis, and M&I Bank. He has served on the WBA Government Relations and Retail Committees as well as on the Wisconsin Bankers Foundation Board. Hoffmann received his bachelor’s degree in business management and humanities from St. Mary’s University in Winona, Minnesota, and he is a graduate of the University of Wisconsin-Madison Graduate School of Banking. His community involvement includes working with the Rotary Club of Madison, MESBA (Monona East Side Business Alliance), and Goodwill Industries of Southeastern Wisconsin, and he serves on the board of Banker’s Bank. 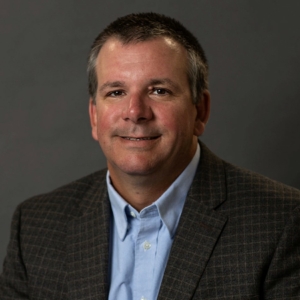 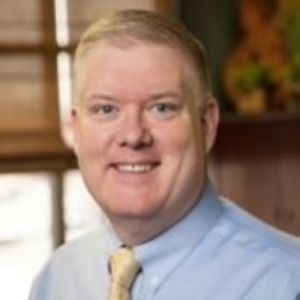 Greg Lundberg joined Fortifi Bank in 2010 after having gained experience at Citizens Bank, Johnson Bank, and Associated Bank. He has been an active member of WBA through the Building Our Leaders of Tomorrow (BOLT) Section and the Advocacy Officer Program. He earned his bachelor’s degree in finance from the University of Wisconsin-Whitewater and his MBA degree in finance from the University of Wisconsin-Madison. His community involvement includes working with the Boys & Girls Club of Tri County and the Green Lake Town Square Community Center. 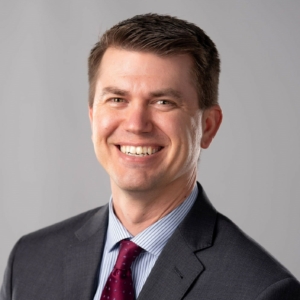