Last week, bankers from Wisconsin and Illinois traveled to Washington D.C. together for in-person meetings with banking regulators. This trip, organized for the last 11 years by WBA, has for the last two years also welcomed bankers from Illinois.

I have always found this trip to be productive given the intentionally smaller group of bankers who attend and the senior level officials who meet with us. This year was no exception!

Like visits to Washington D.C. to meet with our elected officials, meetings with regulators do not result in meaningful, visible change overnight. However, if we don’t share the stories demonstrating the impact that regulations have on banking operations and consumers in the Midwest, their perspective is only what they know and see in Washington D.C. As the burden of federal regulations remains substantial on banks, it is critical that we continually advocate so to lessen the impact. 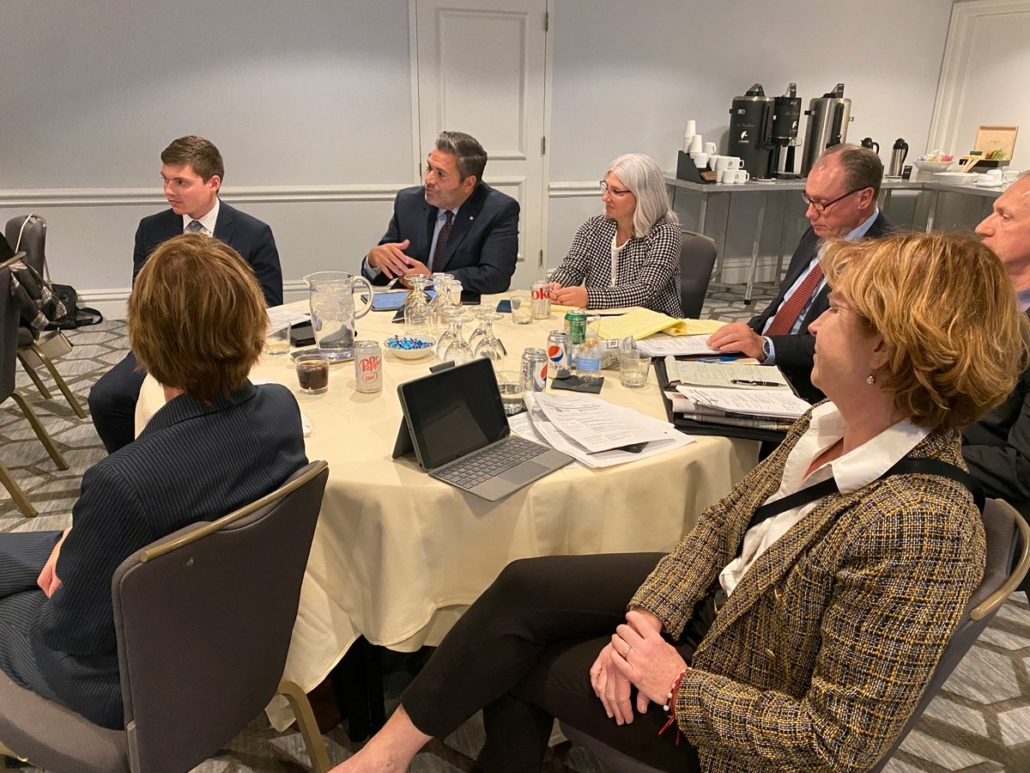 Our group had several meaningful conversations over the short two-day trip with senior officials from the Federal Deposit Insurance Corporation (FDIC), Office of the Comptroller of the Currency (OCC), and FHFA, as well as with Director Chopra from the Consumer Financial Protection Bureau (CFPB). During these conversations we learned it is likely that both the final CRA modernization rule and the 1071 rule would be issued at around the same time; however, there could be a phased-in implementation period for 1071.

The general counsel for FHFA heard from several of us in attendance regarding the very real and negative impact the current definition of tangible equity capital could have on community banks’ ability to borrow from the Federal Home Loan Banks and promised to share this impact with decisionmakers starting that afternoon. Overall, I was very pleased with the active involvement of the bankers during the meetings and the level of engagement we had with the various regulators. 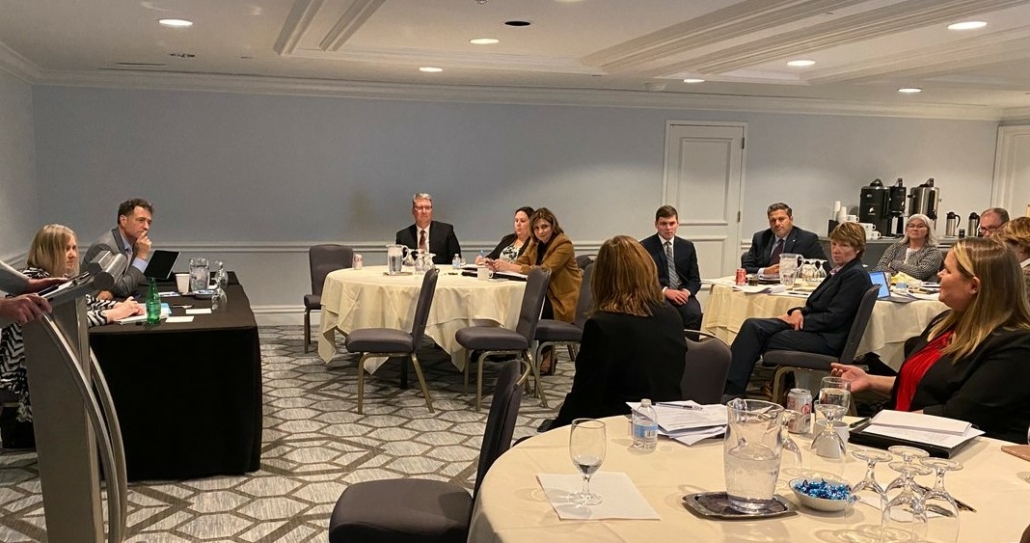 I would like to thank the following Wisconsin bankers for joining me and WBA’s Vice President – Legal Heather MacKinnon on this trip:

If you are interested in joining WBA on its annual regulatory advocacy trip in October of 2023, please let me know. As you can tell, we accomplish a lot in a short period of time and your continued advocacy for our industry makes the greatest impact in ushering the movements most important to our communities. 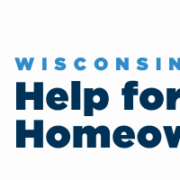 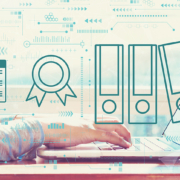 Executive Letter: This Giving Tuesday, Give the Gift of Financial Literacy